I feel like the tortoise instead of the hare trying to get my inventory built up for my first show next month. But I suppose since the tortoise won in the end, this sort of progress is good. My Etsy shop will be lacking in love and new items since most everything will be going w/ me to Oakland.

After making these and falling in love it reminded me of a friend saying she could never work in an animal shelter since she’d fall in love w/ all the animals and want to bring them home. My beads have metaphorically morphed into cute animals that I don’t want to let go, lol. But just like at the animal shelter, these beads need good homes, too. 🙂
One possible reason I may not want to let them go is due to the amount of work invested into each one. The beadcaps are made by me as is the bead and then they’re cored after all the prepping is done on the tubing. At least an hour’s time is put into each bead- this isn’t including the times in the kiln for annealing the bead and firing the bronzclay.
Now I’m just waiting on more sterling and copper tubing to come in the mail so I can get more made. Ordered from Metalliferous and they were super nice and had awesome prices!
I’ve been field testing a smaller peg w/ my Impress Bead Liner and it’s mucho easier adding bead caps instead of trying to just core the bead. I’m not sure why, maybe it’s just me. Doing beads like this also makes me think sterling tubing is a little more ‘elastic’, I guess you could say, than copper. Or maybe I just need to compensate and cut the copper slightly shorter. Anyhoo, it’s still a work in progress, but I’m so glad to be able to make this style that has been stewing in my mind for a while now.
Let’s just hope they do well at the show.. 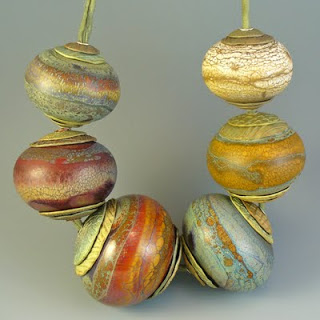 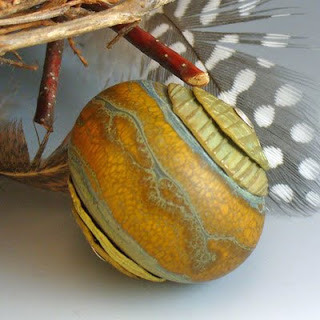 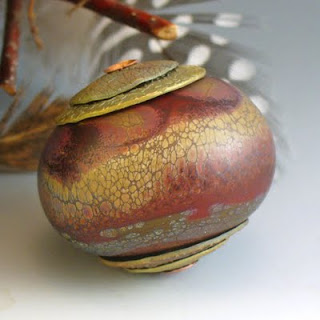 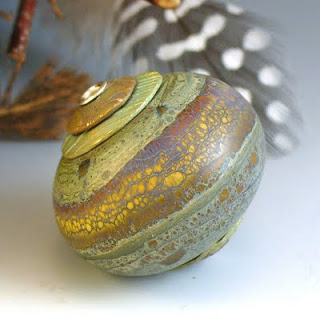 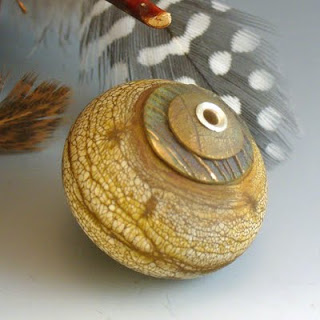